Nerdblock Unboxing 2015: I was right and Jack was wrong

It's time for another NerdBlock Unboxing. NerdBlock is a geek/nerd/novelty subscription box. Personally, these are just fun.  None of the objects have a particular use and if you loath clutter in FS/military this is NOT the box for you.  BUT NerdBlock sucked me back in this month with the promise of a Buffy the Vampire Slayer  themed item, and they did not let down. 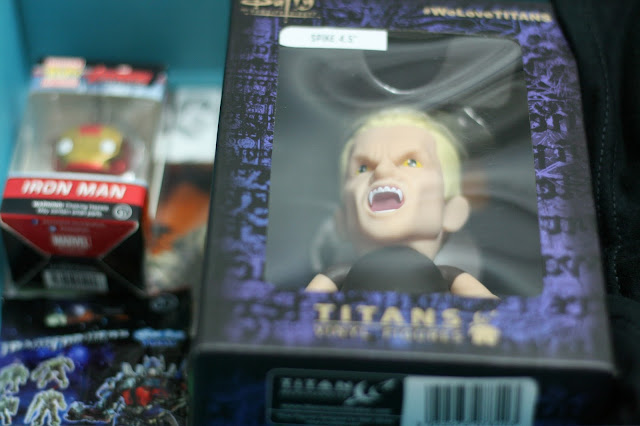 This NerdBlock was unthemed, unless unthemed was a theme.  It included 6 items. Two I LOVED, one was ok, and the other two were sadly underwhelming﻿ 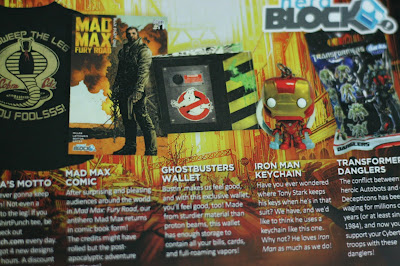 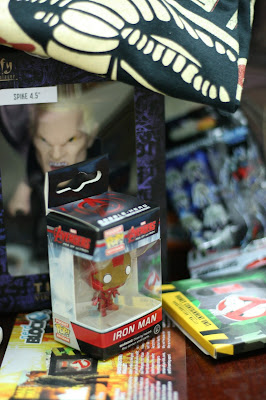 Starting off was the Spike NerdBlock Exclusive Vinyl from Buffy the Vampire Slayer.  LOVE!  Spike is holding the classic "Kiss the Librarian" mug from the "Something Blue" episode of BTVS. 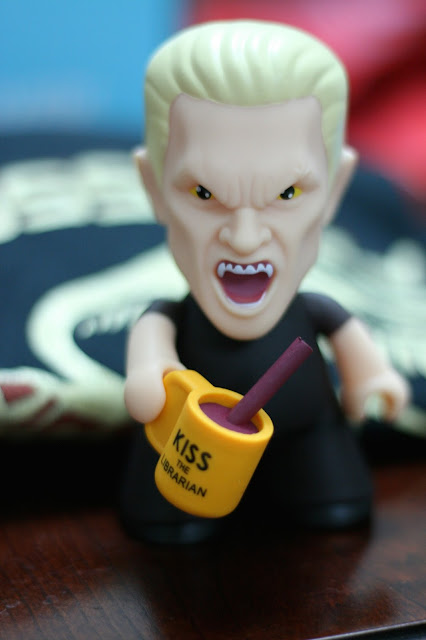 And for all you Buffy fans... Mini Tangent: In case you missed it we are partnering with FanMail Lady Nerd subscription box to do an AWESOME BUFFY Giveaway here.﻿
﻿ 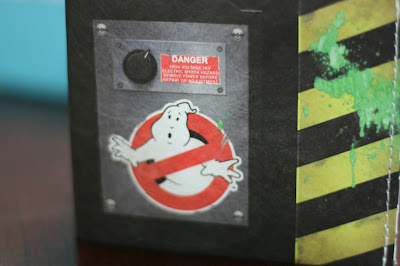 Next was a Ghostbusters themed wallet.  Naturally Ghostbusters is all the rage right now with the relaunching of the all lady version.  This wallet was cute, but not exactly usable or something I would want to hold onto.  Maybe LJ will get into GB in 5-10 years. 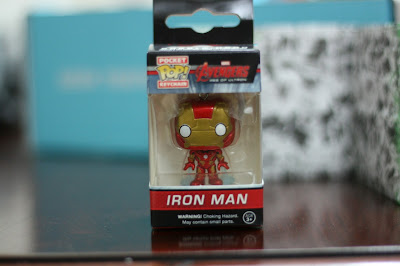 Next was the Iron Man Pocket Pop.  Andrew will attest I very much wanted a Funko Pop in this box. Perhaps I should have clarified the size.  Its a cute Pop, though not an exclusive, so it most likely will end up as an LJ toy, much like the Mr. Bean Teddy Bear in the last box. 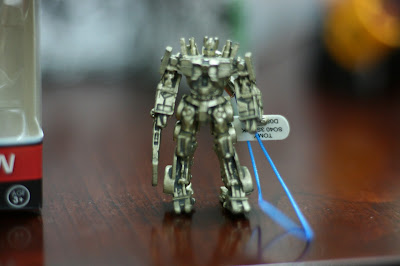 The next item was a tiny Transformer.  Cute?  I got nothing else to say.  In addition there was a Mad Max comic book, which I haven't had time to thumb through yet.  I was stolked to get a full book, but underwhelmed for it to be Mad Max.

And last but not least, and the reason for the name of this article "I was right and Jack was wrong" was this AAAMMAZING Cobra Kai meets Cobra Commander shirt (Karate Kid meets GI Joe).  This shirt caused some heated debate at lunch whether it was a purely GI Joe or crossover shirt, but the interwebs speaks....Come on Jack!  The Shirt says SSSWEEP the LEG you FOOOLLSSSSS. I decided to go a little Ninja for you all last night. I took Karate, ask my mom! 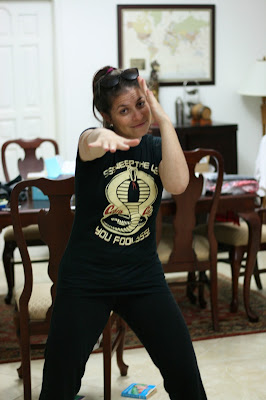 Overall I give this month's NerdBlock an 8 on quality, 8 on cost, a 7 on appropriate for me and an 8 on fun!
NerdBlock is $25 a "block" with reduced rate for expanding the subscription. In addition they Ship APO and we have been emailing about a military/diplomat discount, fingers crossed!
Check out more of my moves...this is why we won't be setting up a youtube channel. 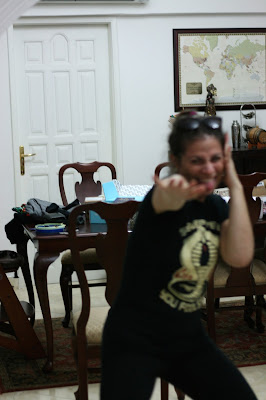 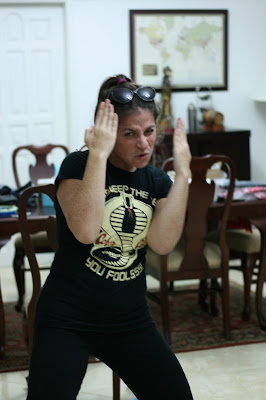