I want to suck your book.  Ok that was cheesy, but I am trying to get in the Immortal Kiss mood. As you will see it was a Vampirey box for Lit Cube this month. 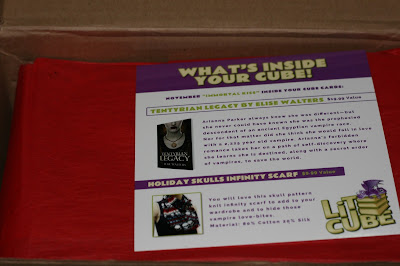 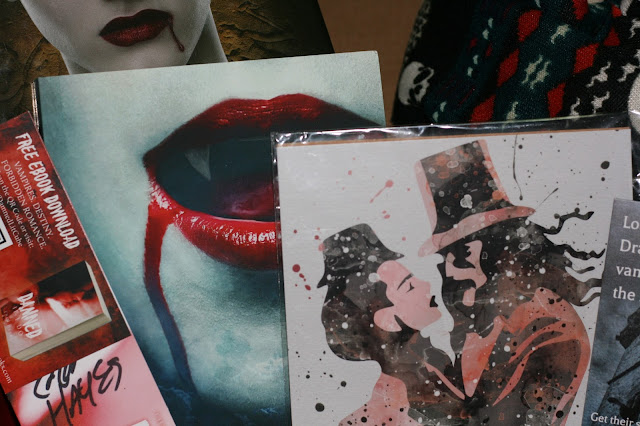 The box on whole actually had a great feel to it with a color and deadly romantic theme to it. 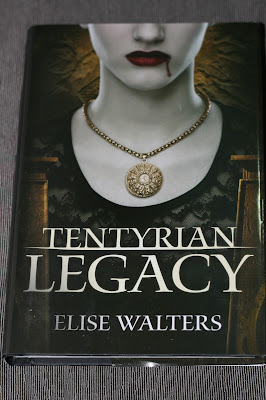 Now the most important item in these lit boxes is always the book. This month we got Tentyrian Legacy by Elise Walters ($18.95 and 4.6 on Amazon and 3.67 on Good Reads).

"Arianna Parker always knew she was different—but she never could have known she was the prophesied descendent of an ancient Egyptian vampire race. The legacy begins in the sands of Egypt in a time when an ancient city called Tentyris flourished. Its secretive people, ruled by the Council of the Zodiac, lived peacefully alongside humanity. That time was 53 B.C. More than two millennia later, the power of the Tentyrian people has been all but forgotten. The remnants of memory that live on have been turned into twisted folklore about vampires and astrology.

One girl on the cusp of womanhood is about to discover just how real that folklore is." Synopsis sounds interesting and a cool concept. I am intrigued.  Since I ended up loving last month's Lit Cube book, I will give it a chance 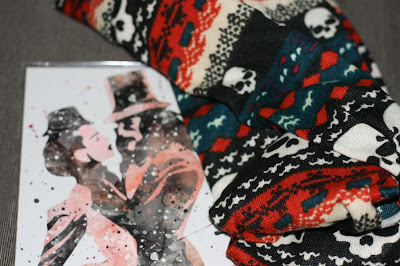 The next two items I am in LOVE with.  The first is this amazing Dracula print ($6.99) There wasn't much on it, but I loved the colors and it went up in my office, which is rare for a non Funko Pop! The other item was a fantastic holiday skulls infinity scarf ($9.99). The scarf has a great print and is super comfy. We are headed to the US this week and this is the only scarf I am bringing. 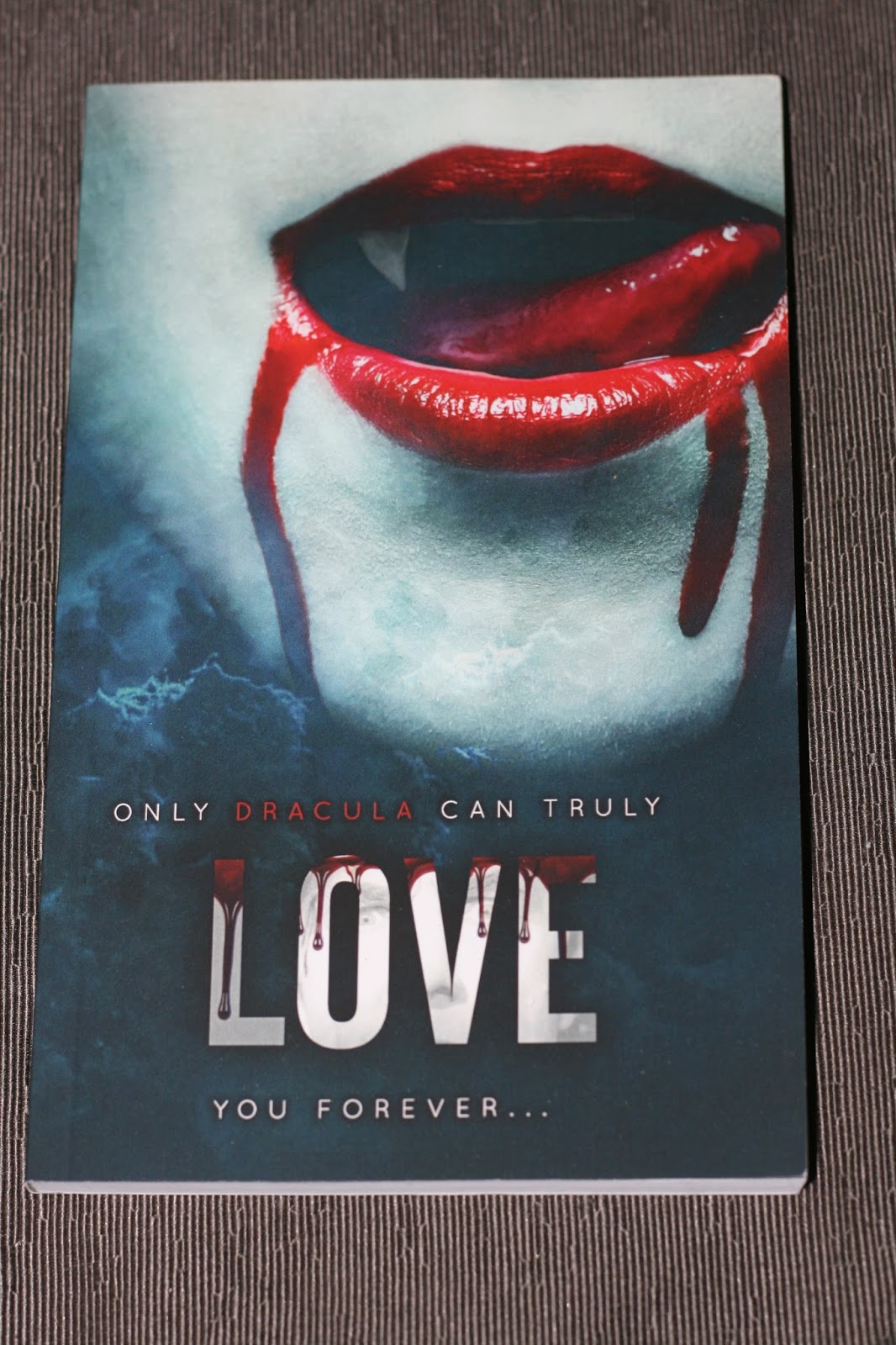 The next item was a journal designed by book designer Whit and Ware exclusively for the box ($9.99). Lit Cube is big on Journals. Apparently the average user writes a lot. Perhaps I should consider it. 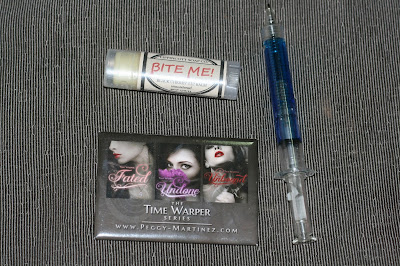 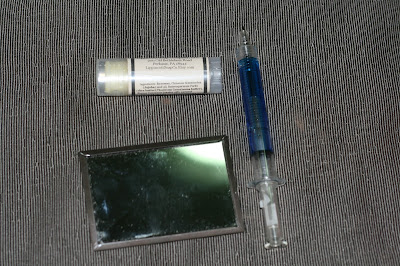 The smaller items included a lip balm and mirror set from a smaller etsy shop ($9.99). I was slightly underwhelmed by these. Also, included was a slightly morbid needle pen with blue ink, red would have been creepier.

Out of 10 I give the LitCube for November a 6 on quality, 8 on cost, 9 on appropriate for me  (LOVED the scarf)) and a 10 on fun! LitCube ships APO and hasn't responded on a military discount.

Last month's unboxing video is below: