Since I initially heard about Retro Pop Box, I have been counting down until the 80's box. This is the first decade they cover I was alive during and consider myself a true 80's child. I move the movies, the "fashion" and even tolerate the music!  So here is my review of the 80s Retro Pop Box. 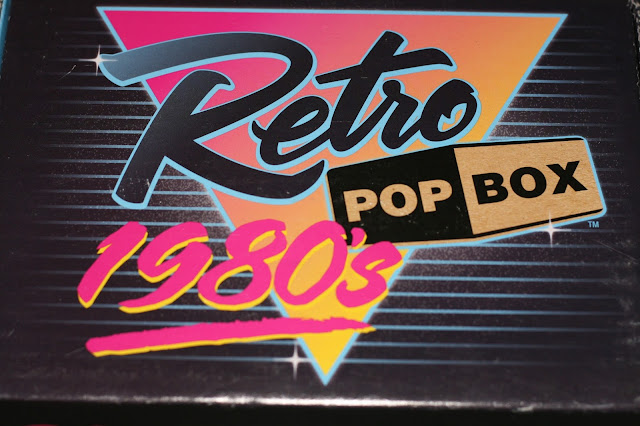 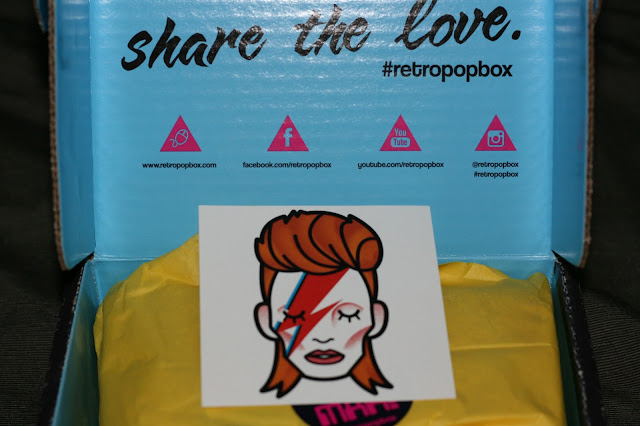 Right off the bat I was impressed and saddened by the decal included to memorialize David Bowie. Super sad, but super glad it was included. 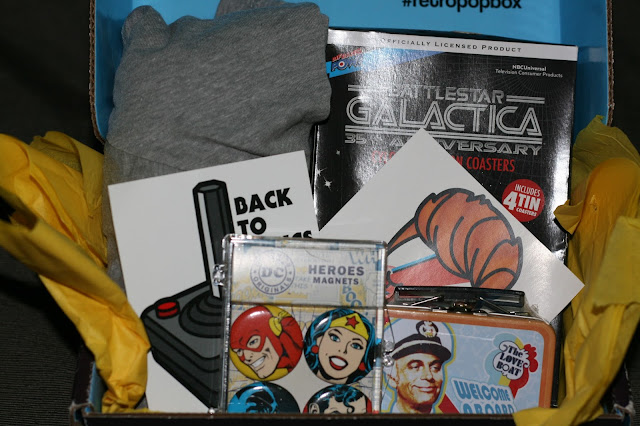 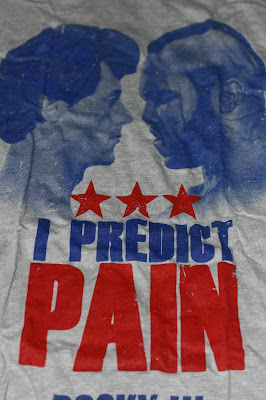 Once again, the Exclusive TShirt ($15) for Retro Pop Box was on the money. This Rocky 3 fight poster is a lot of fun. Now, it isn't the most female appropriate shirt, but I will wear it to the gym for motivation. 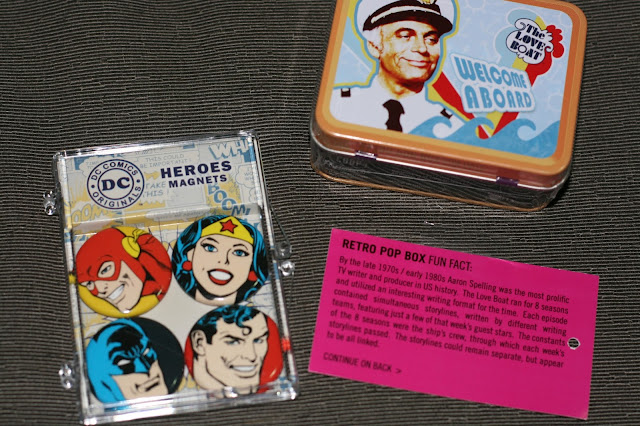 Next were DC Heroes Magnets ($10.75) which pair nice with the 70's box we received the "Villains" magnets. I was confused given that the last box was 70s and this is 80s, but I am sure the comic book nerds out there will fact check this and it is in fact 1980s. In addition we got a SUPER MINI Loveboat lunch box ($5.99) clearly just meant to sit on your desk it pays homage to the 70's and 80's hit. 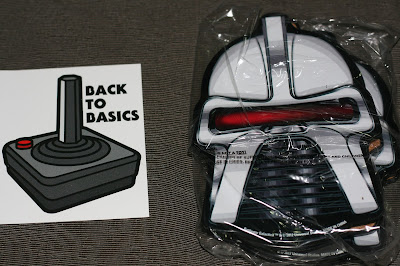 Next was a 1980s themed Battle Star Gallactica tin coaster set. Not a Battle Star fan but know Lots of people who are. They are funky and its cool that its tin. There was also a "Back to Basics" joystick sticker.

Coupon Code: Use code UNBOX1 to get 10% your subscription.


Disclaimer: This box was received for review purposes