First apologies we have been in and out for the last couple of weeks.  Motivation is a fickle fickle thing.  Last month we had the opportunity to stay at an amazing new lodge in Mole National Park, Zaina Lodge.  We went on a couple safari drives, had a picnic in the bush and saw wild elephants 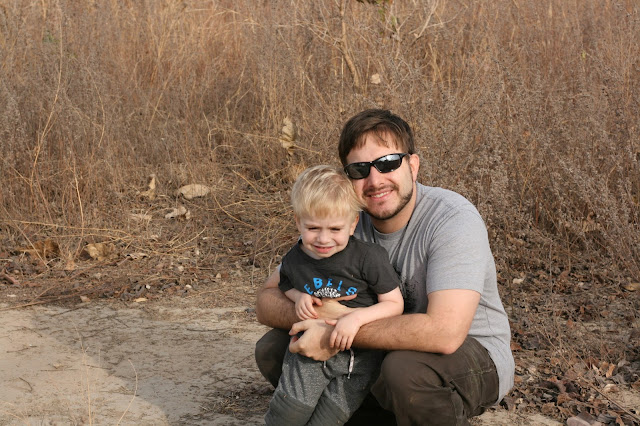 Mole National Park is Ghana's largest wildlife refuge. The park's lands were set aside as a wildlife refuge in 1958. The park is home to over 93 mammal species, and the large mammals of the park include an elephant population, hippos, buffalo, and warthogs. The park is considered a primary African preserve for antelope species including kob, defassa waterbuck, roan, hartebeest, oribi, the bushbuck, and two duikers, the red duiker and yellow-backed duiker. We heard a lot of hyennas at night, but no sightings.

Among the 344 listed bird species are the martial eagle, the white-headed and palm-nut vultures, saddle-billed storks, herons, egrets, the Abyssinian roller, the violet turaco, various shrikes and the red-throated bee-eater. 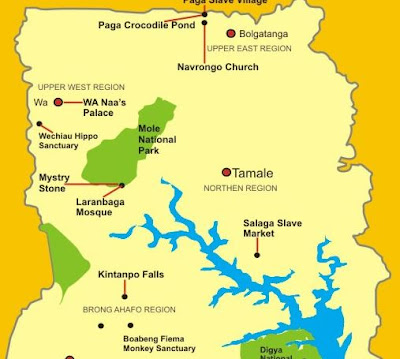 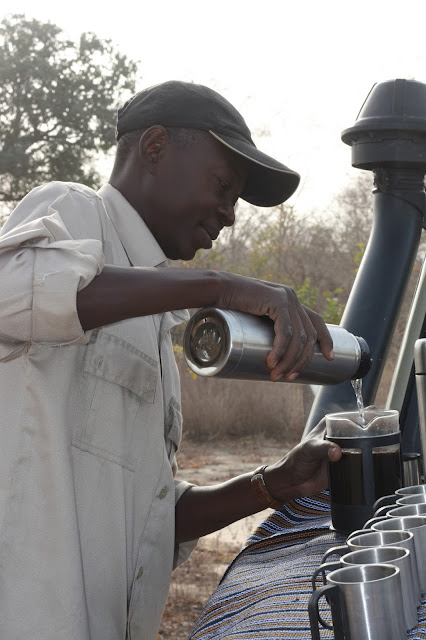 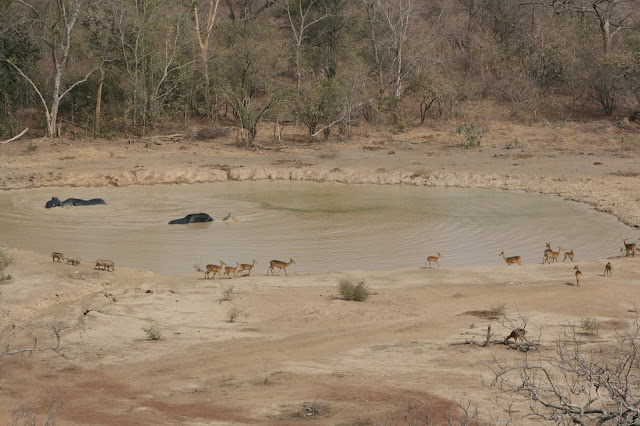 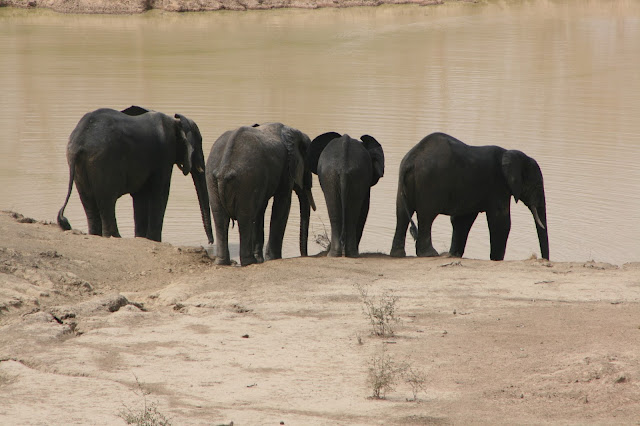 This is LITERALLY the view from our balcony.  Aren't they AMAZING! 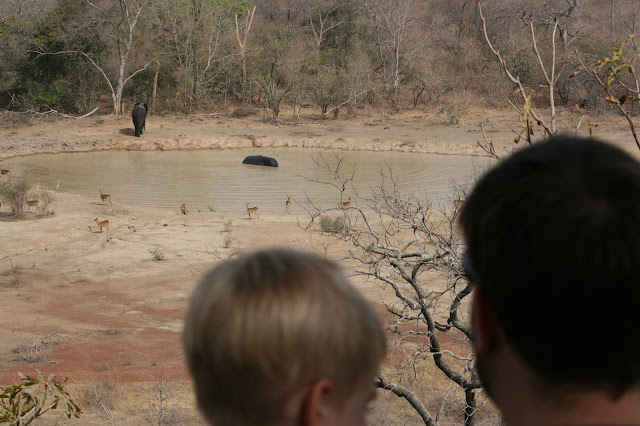 11:29 AM
Unknown
Life
Email ThisBlogThis!Share to TwitterShare to Facebook